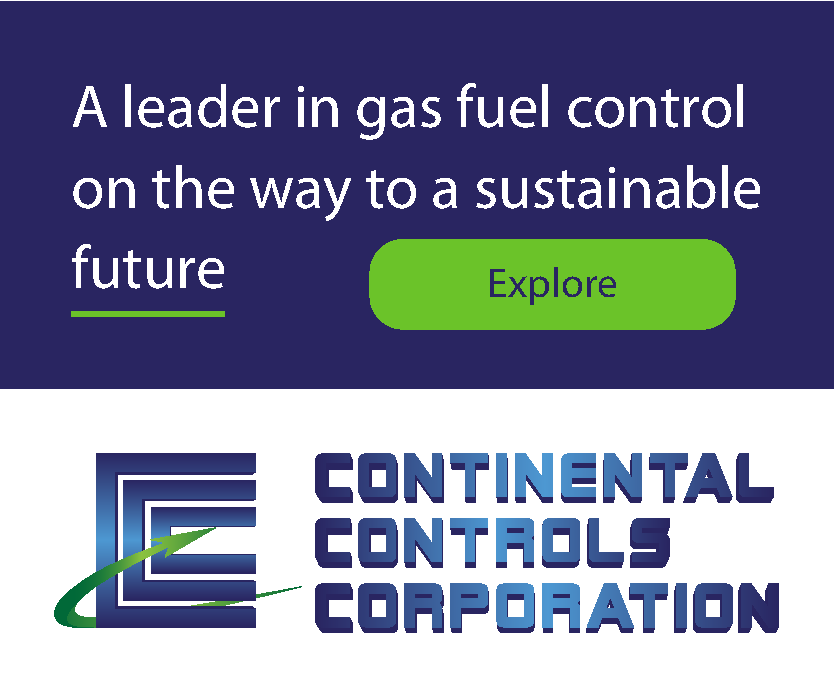 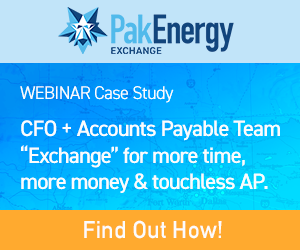 WASHINGTON–U.S. crude oil production reached an estimated 8.5 million barrels a day in July, the U.S. Energy Information Administration reports in its Short-Term Energy Outlook for August. That was the highest monthly crude production level since April 1987, EIA says, adding that it expects U.S. oil production, which averaged 7.5 MMbbl/d in 2013, to average 8.5 MMbbl/d in 2014 and 9.3 MMbbl/d in 2015.

Meanwhile, EIA says it expects marketed natural gas production to grow at an annual rate of 5.3 percent this year and by another 2.1 percent in 2015. The August Outlook projects that strong increases in the lower-48 states will offset Gulf of Mexico declines. As of May, the most recent month for which data are available, EIA reports marketed gas production was more than 4.0 billion cubic feet a day greater than it was in May 2013.

The agency says oil production from the Gulf of Mexico is expected to increase from 1.25 MMbbl/d last year to 1.44 MMbbl/d this year, with 11 projects coming on line. Six projects began production in the first half of 2014: Na Kika Phase 3, Mars B, Dalmatian, Entrada, Atlantis Phase 2, and Tubular Bells. EIA says additional wells are expected to begin producing in the fourth quarter from the Cardamom Deep, South Deimos/West Boreas, Hadrian South, Jack/St. Malo, and Lucius projects.

EIA mentions that rapid production growth in the Marcellus Shale has contributed to lower natural gas prices in the Northeast. As a result, new infrastructure has been proposed to take gas to other regions. In June, the agency notes, the eastward-flowing Rockies Express Pipeline began service on its Seneca Lateral, which will take Marcellus gas to the Midwest.

Meanwhile, growing domestic gas production is expected to continue to put downward pressure on natural gas imports from Canada and increase exports to Mexico. As a result, EIA projects net imports will decline to 3.3 Bcf/d in 2014 and to 2.6 Bcf/d in 2015.

The agency notes liquefied natural gas imports have fallen over the past several years because higher prices in Europe and Asia are more attractive to sellers than the relatively low prices in the United States. It predicts Cheniere Energy’s Sabine Pass facility, which is scheduled to come on line in stages beginning late next year, will be the first to export U.S. LNG.

EIA projects total U.S. electricity generation will grow 1.1 percent this year to an average of 11,200 gigawatt-hours a day.

HGL consumption increased by 150,000 bbl/d in 2013, led by a 90,000 bbl/d increase in propane demand, which EIA says was unusually high because of strong petrochemical demand in the first half of the year, followed by high crop-drying demand and cold weather late in the year.

EIA projects a 60,000 bbl/d decline in HGL consumption this year, with propane consumption returning to 2012 levels as higher prices reduce the use of propane as a petrochemical feedstock. HGL consumption is projected to increase again by 100,000 bbl/d in 2015 as new propane dehydrogenation units come on line.

EIA says U.S. HGL production at natural gas liquids plants is projected to increase from 2.6 MMbbl/d in 2013 to 3.1 MMbbl/d in 2015. About half of this growth is expected to come from ethane production to meet growing demand associated with expanding domestic ethylene production and export capacity.

The agency notes the growth in domestic production has contributed to a significant decline in petroleum imports. The share of total U.S. liquid fuels consumption met by net imports fell from 60 percent in 2005 to an average of 33 percent in 2013. EIA says it expects the net import share to decline to 22 percent in 2015, which would be the lowest level since 1970.

EIA projects world petroleum and other liquids supply will increase by 1.5 MMbbl/d this year and by another 1.3 MMbbl/d in 2015, with most of the growth coming from countries outside of the Organization of the Petroleum Exporting Countries.

Forecast non-OPEC supply grows by 1.8 MMbbl/d this year and by 1.1 MMbbl/d in 2015. EIA says the United States and Canada account for much of this growth.

The agency estimates global petroleum consumption grew by 1.3 MMbbl/d (1.4 percent) in 2013, averaging 90.4 MMbbl/d for the year. The August Outlook projects global consumption will grow by 1.1 MMbbl/d this year and by 1.4 MMbbl/d in 2015.

Natural Gas: According to the agency, U.S. natural

In 2015, total gas consumption is expected to

EIA says it expects OPEC’s surplus crude oil production capacity to average 2.1 MMbbl/d this year and 2.7 MMbbl/d next year. It points out those estimates do not include additional capacity that may be available in Iran but is off line because of the U.S. and European Union sanctions on Iran.

EIA speculates the market’s perception of reduced risk to Iraqi oil exports and news regarding increasing Libyan exports contributed to a drop in the Brent crude oil spot price to an average of $107 a barrel in July, $5 a barrel lower than the June average.

West Texas Intermediate prices fell from an average of $106 a barrel in June to $104 in July, despite record levels of U.S. demand, the agency says. “Driven in part by the relocation of crude oil to refining centers along the Gulf Coast through new pipelines, crude oil inventories at the Cushing, Ok., storage hub have fallen by more than half since early this year, from nearly 42 million barrels on Jan. 24 to below 18 million barrels on July 25, the lowest level since October 2008,” the August Outlook observes.

Natural gas spot prices fell from $4.47 an MMBtu at the beginning of July to $3.78 an MMBtu at the end of the month as natural gas stock builds continued to outpace historical norms. EIA reports natural gas working inventories on Aug.1 totaled 2.39 trillion cubic feet, 540 Bcf, or 18 percent, below the level at the same time a year ago and 610 Bcf (20 percent) below the five-year average.

The agency projects natural gas working inventories will reach 3.46 Tcf at the end of October, which is 350 Bcf below last year’s level.

EIA notes that U.S. economic growth slowed in the first quarter this year, but improved substantially in the second. The U.S. Bureau of Economic Analysis reports second quarter real gross domestic product grew at an annualized rate of 4.0 percent from the first quarter.

It says employment indicators remain positive: the U.S. Bureau of Labor Statistics (BLS) reported the four-week moving average of initial unemployment insurance claims for the week ending Aug. 2 was the lowest since February 2006 at 293,500. According to BLS, the U.S. economy added 209,000 jobs in July, and the unemployment rate stood at 6.2 percent.

New orders for durable goods rose 0.7 percent in June, according to the U.S. Census Bureau, compared with a 1.0 percent decrease reported in May. Census also reported that sales of new single-family homes fell 8.1 percent from May to June, to a level 11.5 percent below the June 2013 estimate.

EIA says forecast real GDP growth on which its August Outlook is based reaches 1.7 percent in 2014 and accelerates to 2.8 percent in 2015, which the agency says is less than the 2.2 and 2.9 percent forecasts it used for the July Outlook. “The decrease reflects the downward revision to real GDP growth in the first quarter of 2014, and less optimism about fixed investment in 2015,” EIA explains. “Consumption in 2015 is forecast to be slightly lower as well because real disposable income grows by 2.8 percent, down from the 3.1 percent forecast in July.” 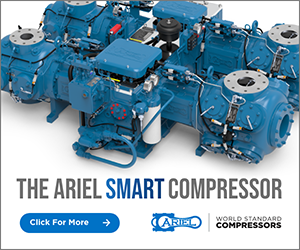 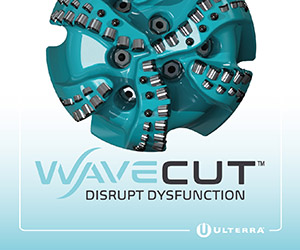